Make an Appointment Refer a Patient

You probably know that it’s never too late to begin orthodontic treatment — but when it comes to your child’s teeth, did you know that earlier may be better than later?

According to the American Association of Orthodontists, kids should have an initial orthodontic screening at age 7. What makes early evaluation — and potentially, early treatment — so important?

There are several ways that kids can benefit from seeing a Kaneohe orthodontist at an early age. But it’s important to recognize that early evaluation isn’t necessarily followed by early treatment; in most cases if orthodontic work is needed, we simply monitor your child’s growth patterns until we see that it’s time for treatment to begin. This gives us an opportunity to get the best results in the most efficient way, and to help prevent future problems.

Although every child’s development is different, in most kids the first adult molars have typically started to emerge by around age six. This, along with other developmental markers, lets us get a handle on the basic alignment of the teeth, from front to back and side to side. It may also be possible at this point to determine whether there is adequate room in the mouth for all of the permanent teeth — and, if not, to take action.

Treatment for common orthodontic problems typically begins around age 9-14, when all of the baby teeth are gone and many of the permanent ones are in place. But the

ere are some conditions that are much easier to treat if they’re caught at an early age when a child’s natural growth processes are going full speed ahead.

One is severe crossbite, a condition where the upper teeth close inside the lower teeth. To treat this problem, a device called a palatal expander can be used, which gradually and painlessly widens the upper jaw; it’s especially effective when the jaw itself hasn’t fully developed. If we wait too long, a more complicated treatment — or even oral surgery — might be required to correct the problem.

Benefit from Early Treatment in Kaneohe

Another condition that may benefit from early treatment is severe crowding. This occurs when the jaws are too small to accommodate all of the permanent teeth. Either palatal expansion or tooth extraction may be recommended at this point, to help the adult teeth erupt (emerge from below the gums) properly. Even if braces are required later, the treatment time will likely be shorter and less complicated.

Early intervention may also be helpful in resolving several other problems. Protruding teeth, especially in front, can be prone to chipping and fractures; they may also lead to problems with a child’s self-image. A severe underbite, caused by the lower jaw growing much larger than the upper jaw, can result in serious bite problems. Orthodontic appliances, including braces and headgear, can be successfully used to correct these problems at this stage, when the child’s development is in full swing, thereby increasing the chances that surgery can be avoided.

At one time or another, anyone may pick up a bad habit. But there are some situations where a youngster’s parafunctional (detrimental to health) habits can actually influence the development and function of his or her teeth, jaws, and mouth. Some examples of these are persistent thumb sucking, tongue thrusting, and mouth breathing.

The sucking reflex is natural in early childhood; it usually disappears between ages 2 and 4. But if it persists much later, the pressure of the digit on the front teeth and the upper jaw can actually cause the teeth to move apart and the jaws to change shape. This can lead to the orthodontic problem called “open bite,” and may impair speech. An open bite can also be caused by the force of the tongue pushing forward against the teeth (tongue thrusting).

Mouth breathing — an abnormal breathing pattern in which the mouth always remains open, passing air directly to the lungs — is related to alterations in the muscular function of the tongue and face. It may cause the upper and lower jaw to grow abnormally, which can lead to serious orthodontic problems. Although mouth breathing may start from a physical difficulty, it can become a habitual action that’s hard to break.

Various orthodontic treatments are available to help correct these parafunctional habits — and the sooner they’re taken care of, the less damage they may cause. But these potential problems aren’t always easy to recognize. That’s one more reason why you should bring your child in for early orthodontic screening.

What is early orthodontic treatment?

Early orthodontic treatment in Kaneohe, Hawaii refers to orthodontic intervention before the eruption of permanent dentition (except third molars) is complete. This means that an orthodontist focuses on guiding a young patient’s dental development while still having a mixture of primary and permanent teeth.

What is the best age to start orthodontic treatment in Kaneohe, Hawaii?

Early orthodontic treatment in Kaneohe may start in children as early as 6 years old, however some orthodontists may suggest that the best age for an orthodontic assessment is 8 to 10 years; during that time period, a child usually has a combination of baby teeth and mature teeth. For adults, there is no right or wrong age. As long as you have good oral health, you may begin treatment. Always consult with an orthodontist before starting treatment.

Will the orthodontist remove braces early?

No, The main goal with orthodontic treatment is to ensure that your teeth and bite are both in proper alignment. Removing your braces before treatment time ends could result in your teeth going back to their old position.

Can I switch orthodontists during treatment in Kaneohe, Hawaii?

Yes, you can always choose to switch specialists if you have to move or when you feel more comfortable with another dental health specialist. Make sure you let your orthodontist know in advance, and they will forward all of your clinical history information to the orthodontist of your choice. Make sure you carefully choose your best option for early orthodontic treatment in Kaneohe to avoid accidental interruptions in your treatment. 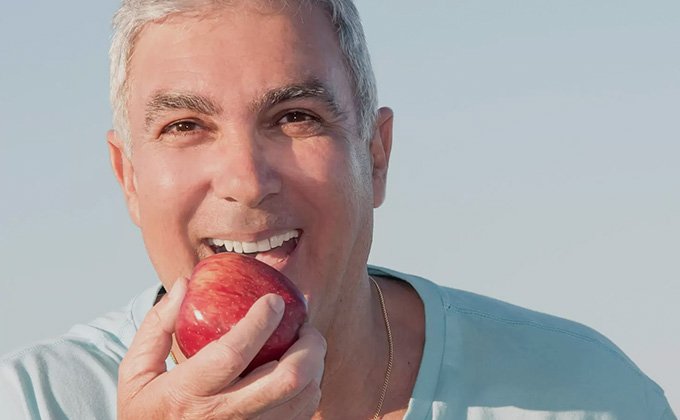 More Adults Are Opting for Invisalign® 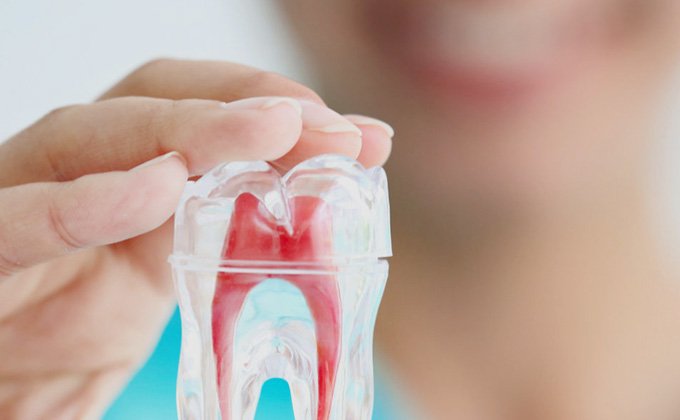 Caring for Your Smile after Invisalign® Treatment

First step to get your Healthy Hawaiian Smile is by Scheduling an Appointment.